The Arc of Life 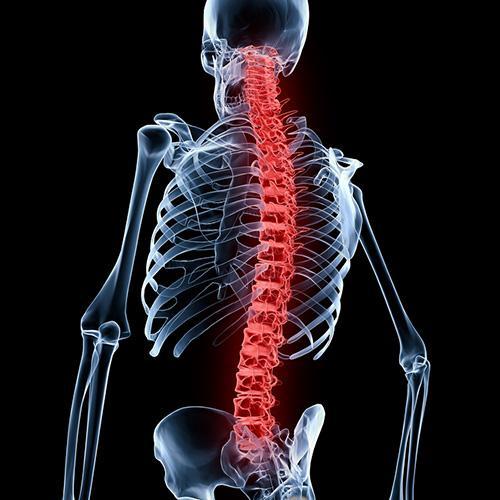 THE ARC OF LIFE

Curves are definitely important when it comes to living life. We are not talking about the appearance of a person on the outside but on the inside! More specifically, the curvatures of our spine!

The alignment and curvature of the spine is crucial because it allows the nervous system to function optimally. From the front view, the spine should be straight. From the side view, the normal curvature of the neck and low back is called a lordotic curve. In other words, a forward curve. Curvature of the mid back is known as the kyphotic curve which is a backward curve, opposite of the lordotic curve. Curves in our spine helps distribute our weight evenly and maintains the integrity of the spine and nervous system. Lacking curvatures throughout our spine could cause a person to develop symptoms and complications.

Neurosurgeons calls the lordotic curve of the neck, “the arc of life.” This arc is the starting point of where the mental impulses travels from the brain to any part of the body. Loss of curvature in the neck could lead to detrimental neurological damage.

What happens when you lack the arc of life

With a normal lordotic curve, mental messages are easily travelled through the spinal cord without any impedence. On average, a human head weighs about 10-15lbs and our ears are meant to be directly over our shoulders. The curve is necessary to help balance the weight of the head evenly. Lacking the lordotic curve would result in an anterior or forward head carriage. With each inch the ear is forward from the shoulder, there would be double the pressure on the intervetebral disc. Intervertebral disc are fibrocartilage joints that are located between each vertebra. The disc acts as shock absorbers, allows motions between the vertebrae and absorbs nutrients through movements.

Lacking the curvature doubles the pressure on the disc and with continuous pressue on the disc, it starts to degenerate and shrink in height which could lead to a disc bulge. Disc bulge could compress nerve roots and or spinal cord resulting in numbness and tingling sensation known as radiculopathy. Degenerative changes includes decrease intervertebral disc height, arthritic changes such as osteophytes/bone spurs which could cause inflammatory response to the region resulting in pain and discomfort. Degenerative and arthritic changes occur when there is lack of motion within the spine and is preventable by maintaining the curvature of the spine.

Majority of the people are lacking the lordotic curve in their neck and do not know it until they experience neurological complications and symptoms. With the head being forward, it tractions the spinal cord that causes stenosis, affecting the entire body.  With the spinal cord being tractioned, the muscles in the back of our neck and upper back are constantly contracting.

The body is smart! It knows the head is forward and is contracting those muscle because they are doing everything it can to maintain balance as well as keeping our heads up  . At some point, the muscles become tired, fatigue and sends signals to the brain to inform the overfacilitation which leads to aches and pains along our neck, upper back and shoulders. At that point, our body tries to compensate from the discomfort and in this case, rounding the shoulders forward. Continuous tension in our neck and shoulders could lead to headaches and migraines. In fact, over 90% of headaches and migraines result from the lack of curve in our neck.

Other symptoms related to the anterior head carriage includes shoulder pain, rotator cuff injury, carpal tunnel syndrome, impingement syndrome and bursitis. The base of our neck has a network of nerves that branches off into our shoulders and arms called the brachial plexus. The brachial plexes controls the muscles of our shoulders, arms and hands. Lacking curve in our neck, stresses the brahial plexus resulting in upper extremity symptoms. In other words, anterior head carriage depresses the ribs and compromise and or damages the nerves, vascular and mechanics of these structures.

Compression of these structures interfere with the mental impulses sent from the brain to the upper extremit. Typical symptoms would include aches and pain or numbness and tingling sensation down the arms and hands. Loss of strength in certain muscles is another common symptom when the brachial plexus is compromised. Each nerve that branches off the brachial plexus controls specific muscles in our arms. With diminish mental impules from the brain to the muscle, the muscle is unable to function correctly.

Besides radiculopahy and weak muscles, tremor in the hands often develop with forward head posture and rounding of the shoulders.  Due to the lack of communication from from the nervous system, the brain transmit motor impulses to in attempt to get sensory signals back into the brain.

Anterior head carriage contributes to bursitis. Bursae is a fluid-filled sac that is designed to cushion the joint. With compromised blood supply, drugs and unhealthy blood and lack of movement, the bursae does not get enough blood flow.

Restore the arc of life!

Best way to avoid such complication is to restore the curves. Change what you are doing in your daily life that feeds into the anterior head carriage.

Take responsibility of our life and start making changes to your life, it would be worth it! Keep in mind that it is so much easier to stay healthy than to get healthy. Prevent Holiday Stress from Hurting You

6 ways to reduce stress and the pains it causes 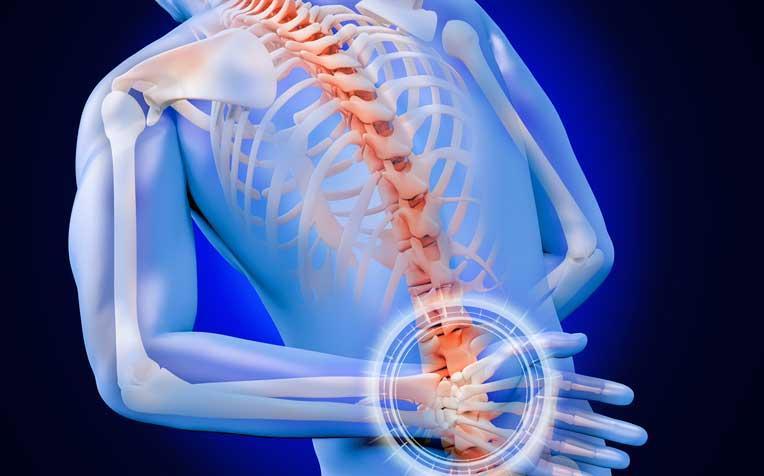 Low back pain has become too common. Find out what causes low back pain and how to help yourself. 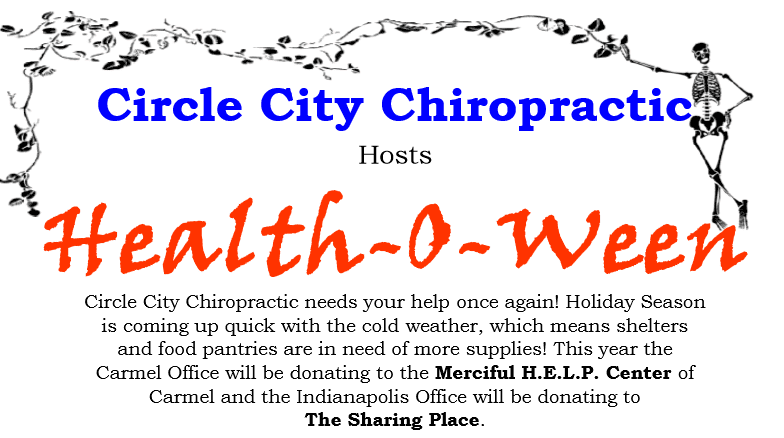 TREAT yourself and your spine to a free exam while helping your community! 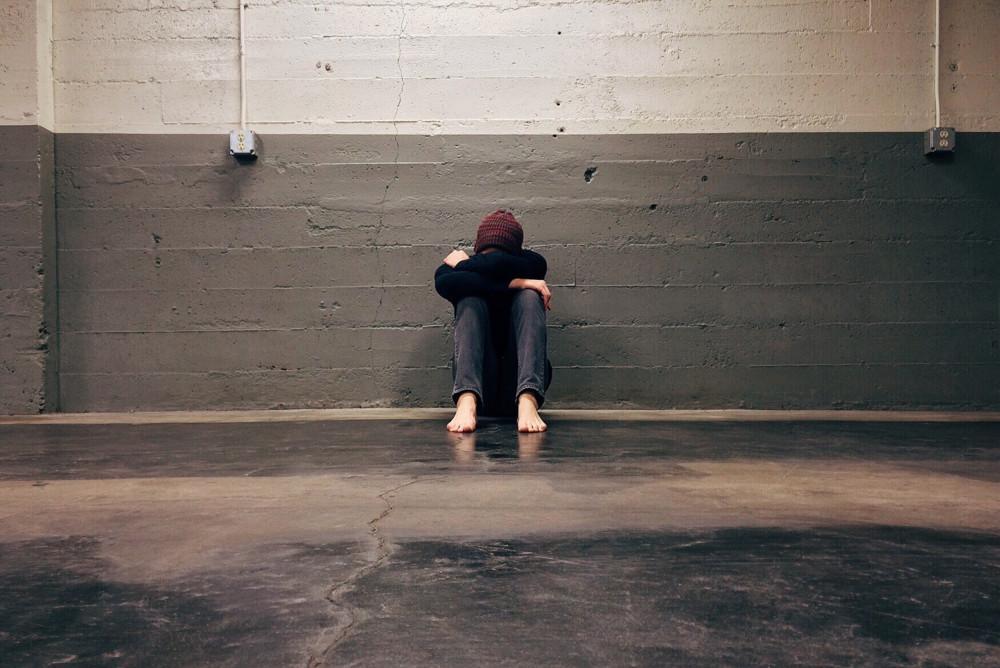 Chronic anxiety is becoming increasingly common in many age groups. Chiropractic can help improve the symptoms by improving the function of the nervous system. 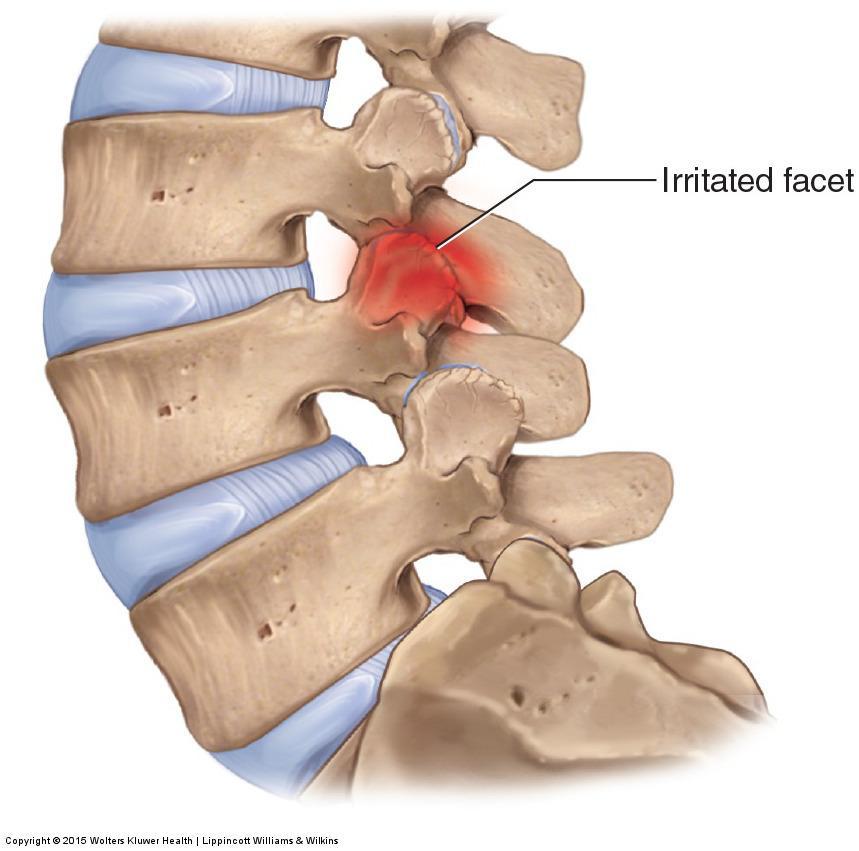 How can facet syndrome affect you and how it can be resolved. 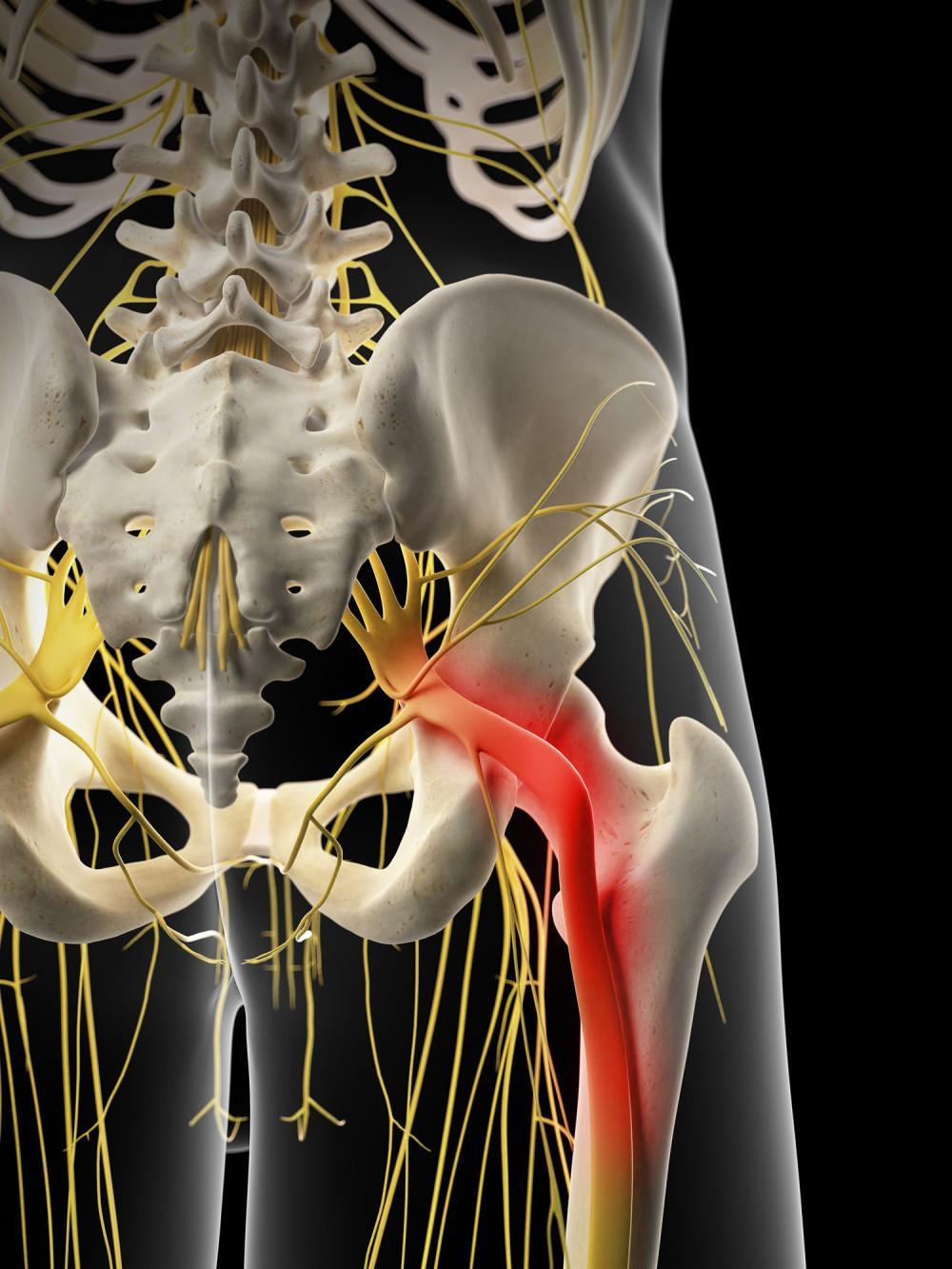 Learn more about Sciatica and ways to help alleviate and prevent future complications!